Hi, I’m Holly Doubet! I attended the Royal Academy of Music in London to study classical piano and went on to double major in classical piano and voice in California. After working in the music business for nearly two decades as a studio singer, songwriter, leader of my own band, and backup singer both in L.A. and Las Vegas, I became the songwriter for the “Barney and Friends” children’s TV show in Dallas for a number of years.

I come from a musical lineage; my great uncle played pedal steel and piano for The Light Crust Doughboys alongside Texas icon Bob Wills; my mother sang on the European opera stage; both parents lent their talents to the music department of the BBC in London. I have had several pop songs picked up while working from Dallas, including one that garnered a CableAce Award nomination. I completed my first musical, 38 Minutes, in 2020, which has now caught the interest of industry luminaries in both Los Angeles and New York. In May of 2021 my musical, “38 Minutes”, was unanimously selected to receive the Donald Fowler Theatre Arts Memorial Grant. It will have its first showing in Dallas on December 9-10, 2021. I’m thrilled to already have the professional support of industry legends as my sights are set on Broadway, and I cannot wait to share my musical with the world.

I don’t categorize myself. I am joyful, cynical, playful, and matter-of-fact. I have experienced times that expanded my presence and times that belittled it. My feelings amount to something. My opinions can be intense – because I care.

Life and time have handed me earth-shattering heartbreaks and heartbreak recoveries. I believe creativity, love, and fun are magnificent parts of life. I began reimagining my life and started composing my first musical at the age of 60, and experienced rebirth and renewal in the process. Now, I’m most passionate about supporting women in their own beautiful pilgrimage to reimagining themselves.

I now know that composing musicals is what I should have been doing all along. It brings together my extensive training in classical piano from the Royal Academy of Music in London, a love of soaring melody after growing up with a mother who was on the European opera stage, the gratification that comes after a fresh turn of a phrase, and a sense of mission from working on a large-scale enterprise, into some sort of autobiographical musical aggregate. I CANNOT WAIT for you to experience 38 Minutes. 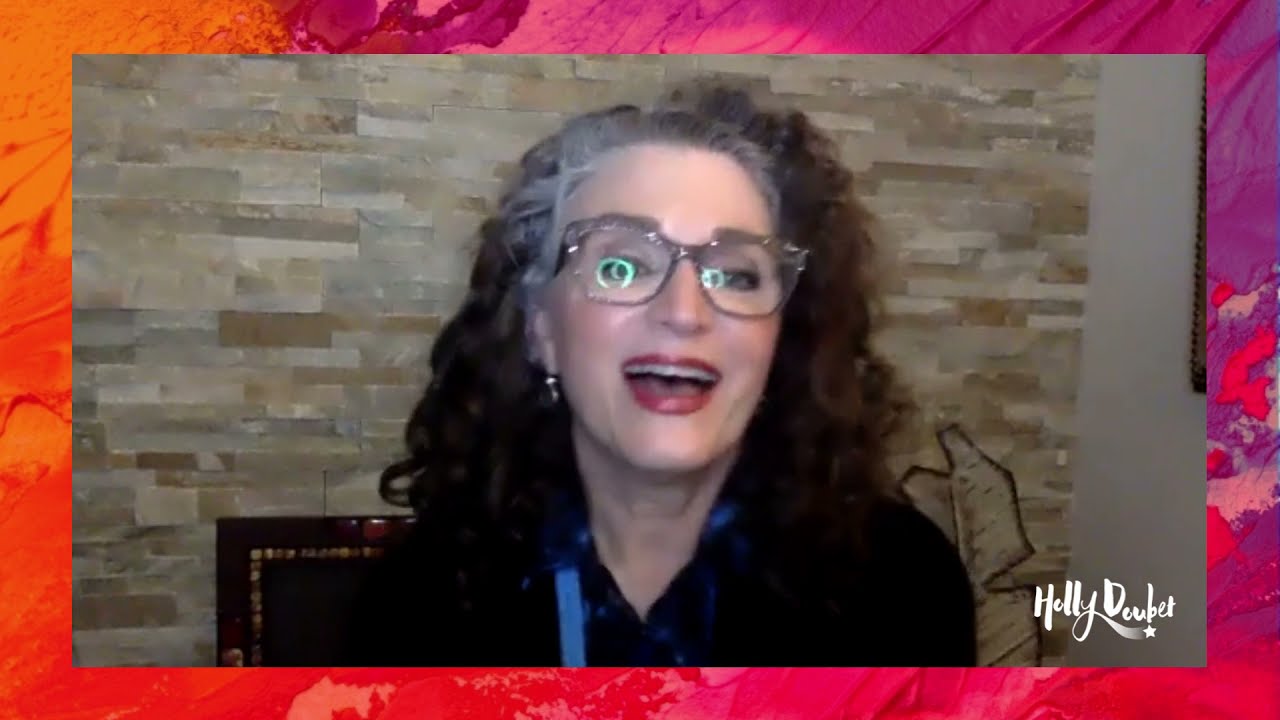 In this video, Holly Doubet and Kathy Babylon discuss their collaboration on composing the music and writing the songs for “38 Minutes.” 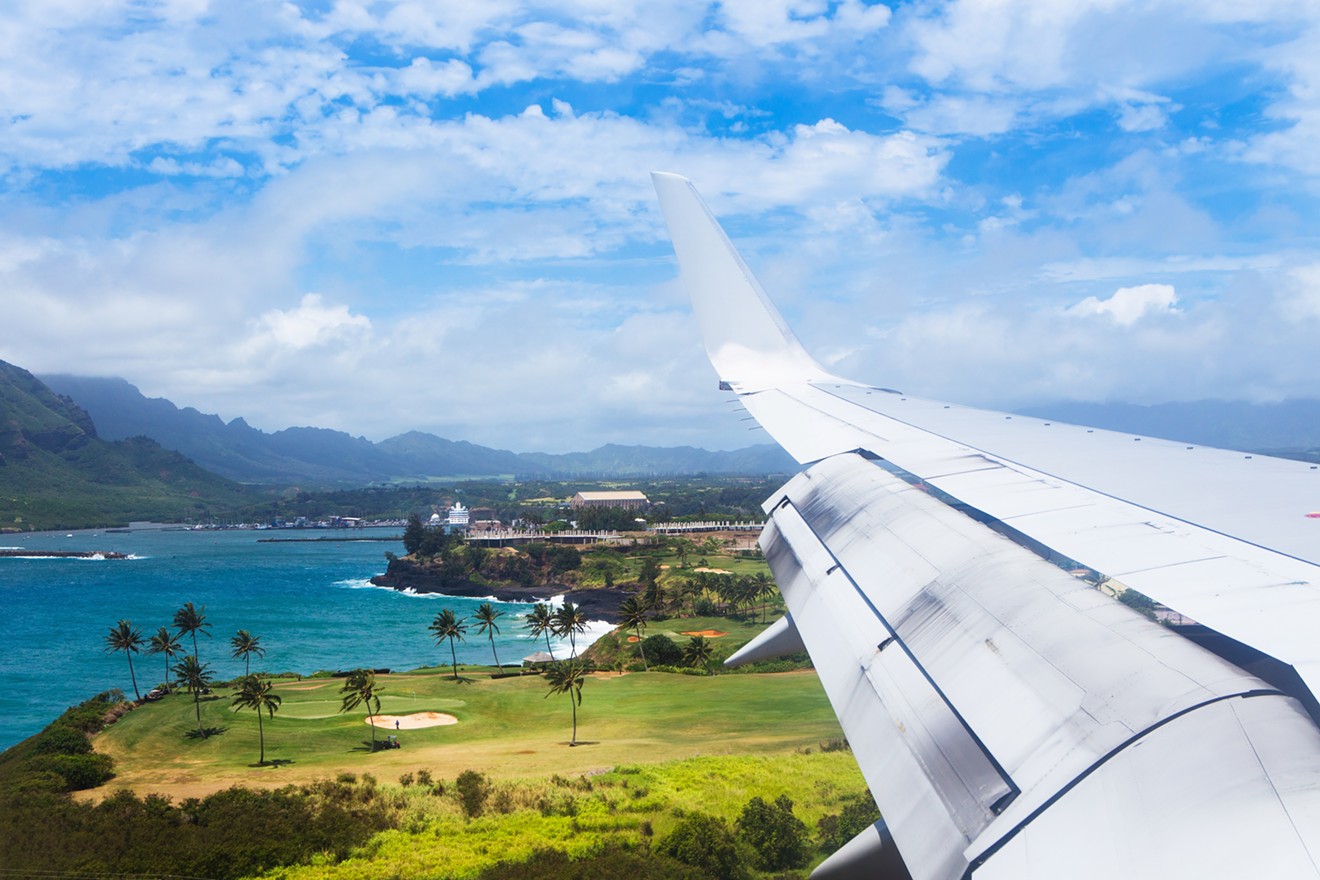 Paradise was lost in 2018 during Holly Doubet’s vacation. Her experience during the Hawaiian Missile Crisis inspired her to write a musical. Matthew Micah Wright/Getty

A concert reading of “38 MINUTES” will take place at the Sammons Center for the Arts on Thursday, December 9, and Friday, December 10 at